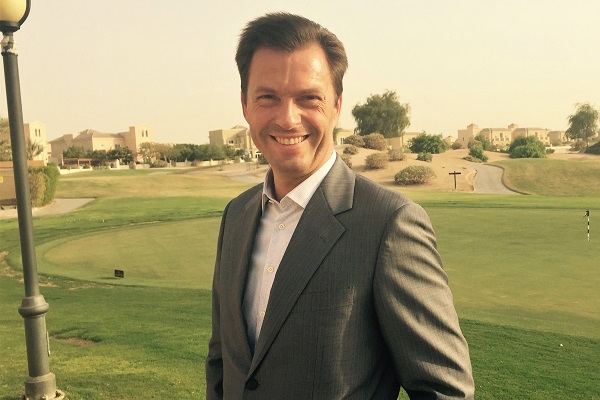 David Hecl works at Petra Clinic as a professional consultant in the field of leadership, communication and decision-making processes. To book an appointment with him, please contact us at recepce@petraclinic.cz.

David Hecl first became a commercial aircraft captain in 2001, when he piloted for Czech Airlines. During his career at CSA, he held the position of quality manager for flight crew training and then the position of deputy chief pilot and pilot-instructor at B737.

Over the last 25 years, he has had many opportunities to gain a wide range of aviation and management experience at the local and international level and looks forward to sharing them.