Give a gift of health and beauty to your loved ones and save 15%. Christmas discount on all vouchers in our online shop. 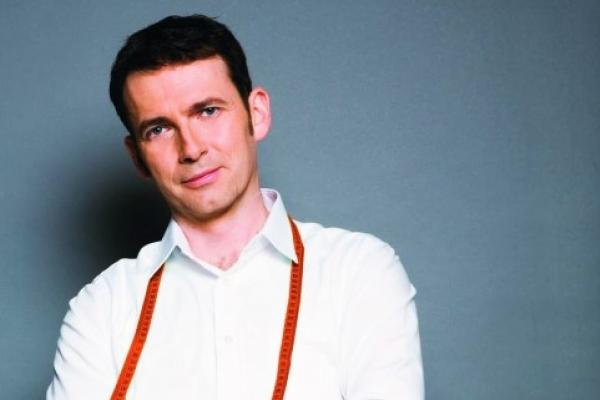 Obesity has become an epidemy of modern society. What's most dangerous about that? Why are more and more people overeat and do not move enough? How to change it? Petr Havlicek, healthy lifestyle specialist knows the right replies.

Petr Havlicek graduated from the Agricultural University in Brno, Food Technology specialization. He upgrades his own studies of the latest scientific knowledge about nutrition and closely watches nutritional trends in the world, especially in the US and Canada.

Today he is also popular among the general public fighting with overweight and obesity. As a nutrition specialist he is leading the TV reality shows "You Are What You Eat" and the "Weight Loss Battle", which are regularly broadcast by Prima TV.

He also acts as a Nutrend consultant who is the official supplier of food supplements to the Czech Olympic Committee but primarily supplies the world market with healthy nutricion. It belongs to the top in this field, and therefore the diet with this brand is consumed not only by top competitors but also by those who does sport only recreationally.

"I am a happy person, I do a job that I enjoy", - sums up his current hectic career, Petr Havlíček.